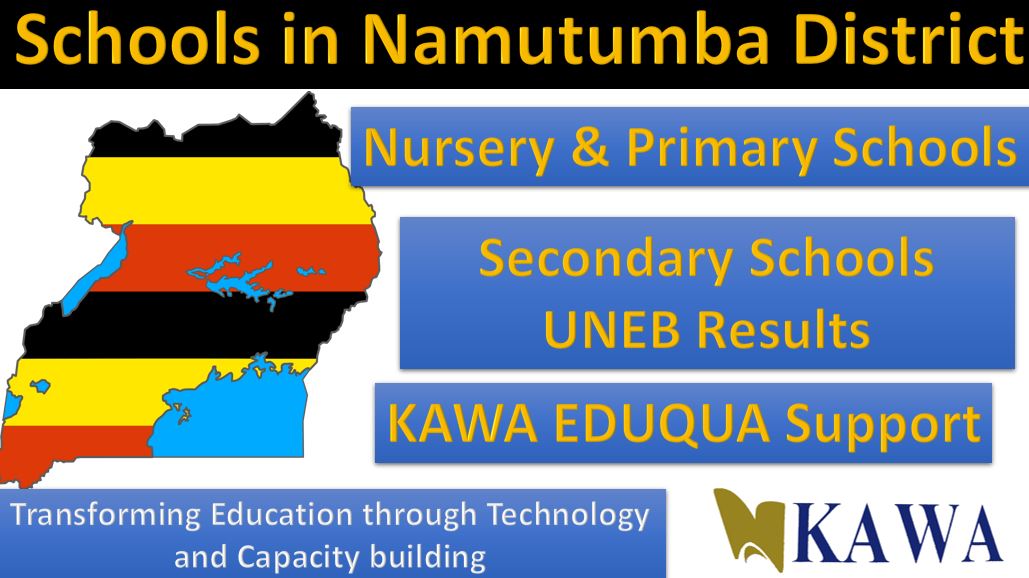 Namutumba District sometimes referred to as Busiki District is a district in Eastern Uganda. It’s named after its ‘chief town’, Namutumba, where the district headquarters are located.

According to the 2002 national census, the Busoga sub-region was home to an estimated 2.5 million people at that time. Namutumba District is divided into the following administrative divisions: