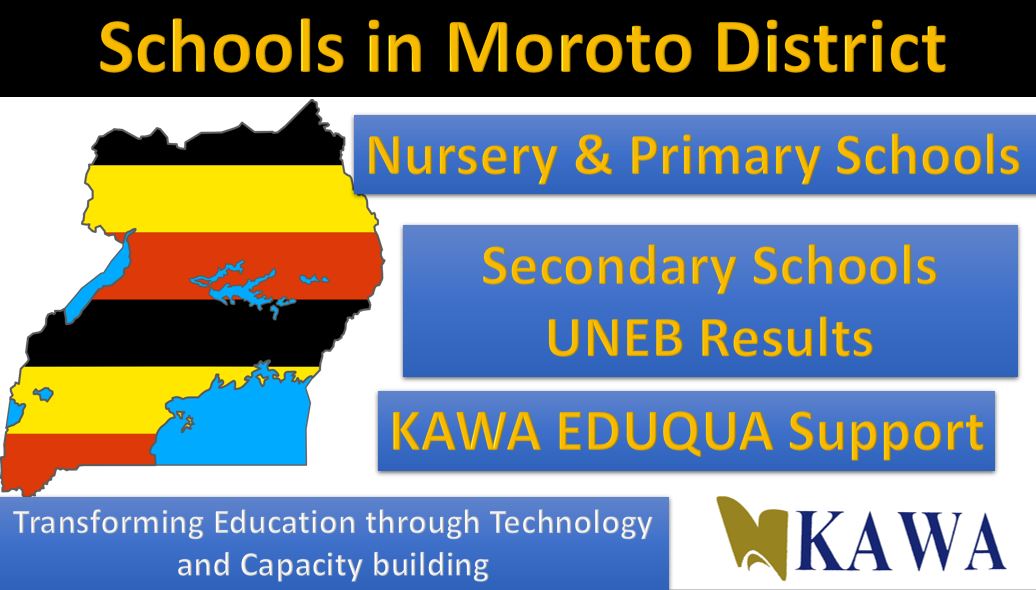 Moroto District is a district in Northern Uganda. Like many other Ugandan districts, it is named after its ‘chief town’, Moroto, where the district headquarters are located.