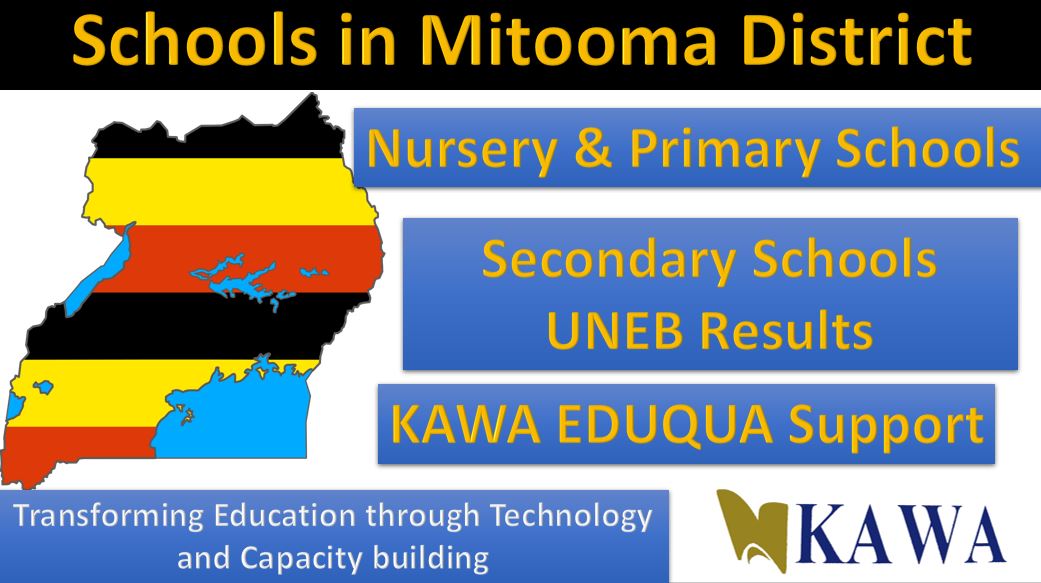 Mitooma District is a district in Western Uganda. It is named after its main municipal, administrative and commercial center, Mitooma.