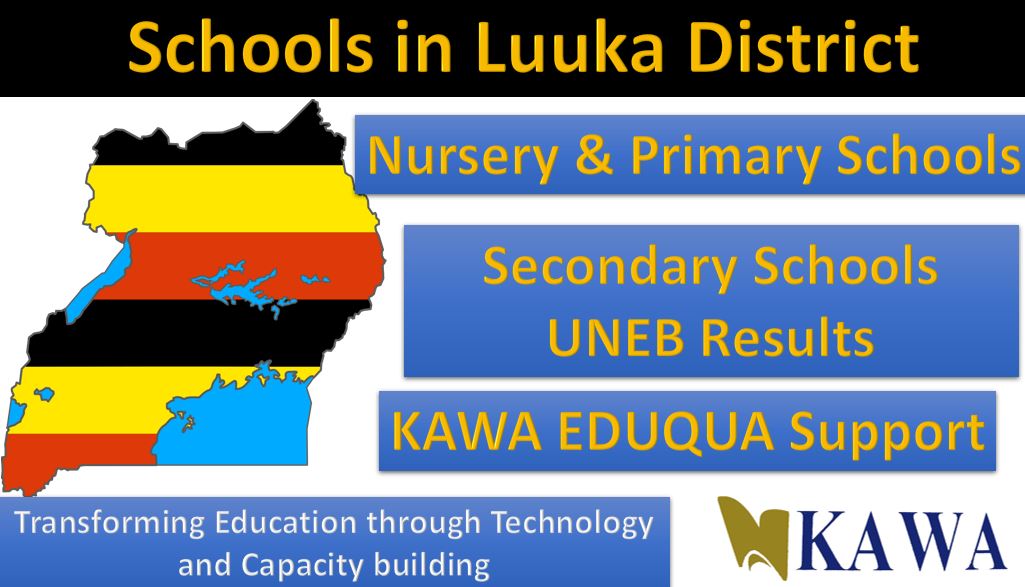 Luuka District was created by Act of Parliament and became functional on 01 July 2010. Prior to then, the district was Luuka County in Iganga District. In Busoga tradition, Luuka is one of the five traditional principalities of the Kingdom of Busoga. According to legend, Luuka was founded around 1737 A.D. and became a part of the British protectorate in Busoga in 1896 A.D. Its traditional ruler is known as the Tabingwa.