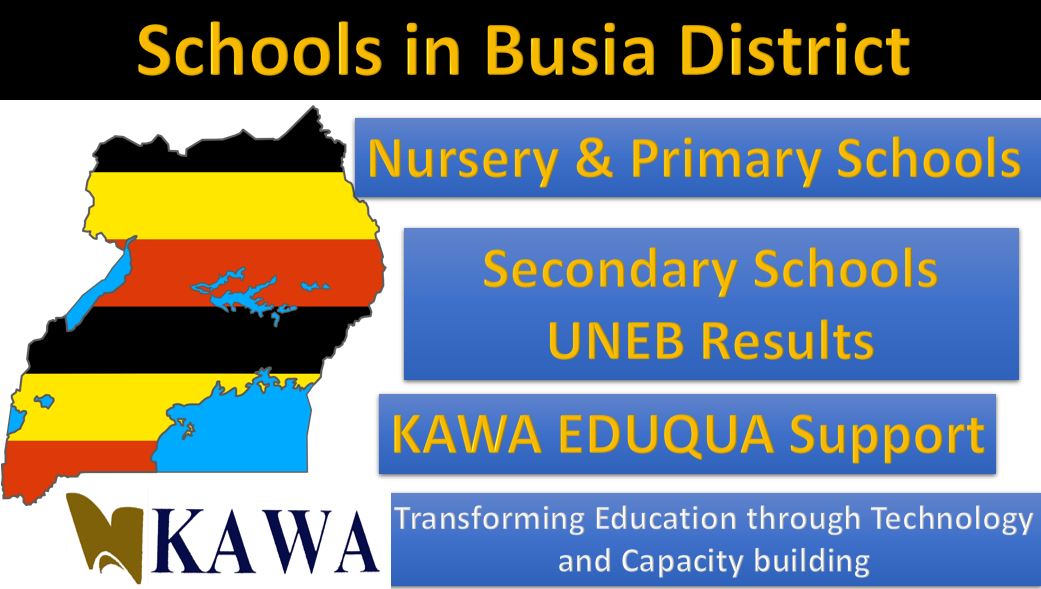 Busia District is a district in the Eastern region of Uganda. Like many other Ugandan districts, it is named after its main town, Busia.

FULL LIST: Schools with 4 in 4 aggregates in PLE 2020 results 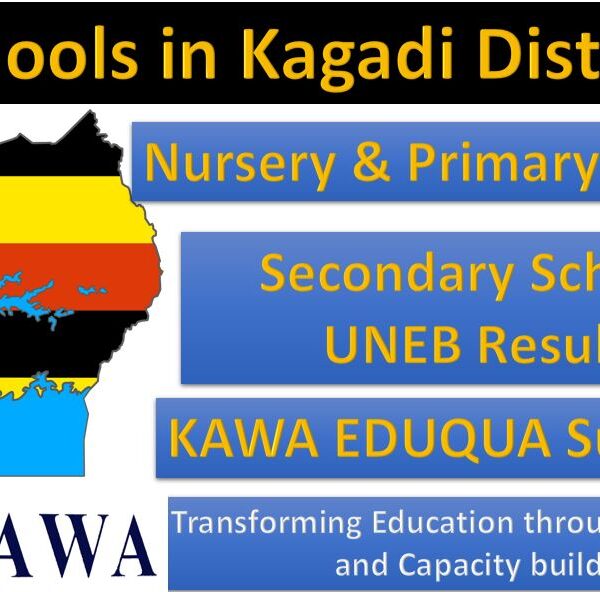