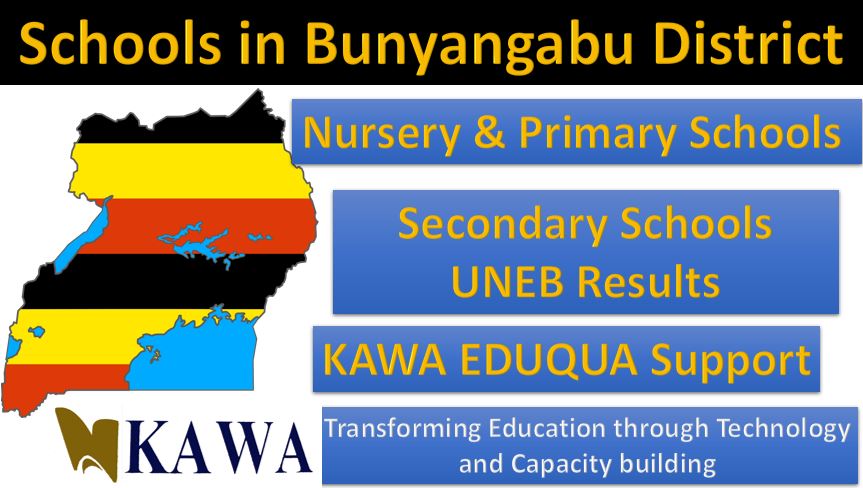 Bunyangabu District is a district in the Western Region of Uganda. The town of Kibiito is the political and administrative center of the district. However, the town of Rwimi, (pop. 16,256) is the largest and main commercial center of Bunyangabu.

Before 1 July 2017, Bunyangabu was a county in neighboring Kabarole District. On that day, the new district became operational. Bunyangabu comprises Rwimi, Kibiito, Buheesi, Kiyombya, Kisomoro, Kabonero, Kateebwa sub-counties and the urban centers of Rwimi, Kibiito and Rubona. During the first 12 months of operations, the new district has been allocated USh12,758,591,000.

The national census and household survey conducted on 27 August 2014, enumerated the population of the district (at that time, Bunyangabu county in Kabarole District) at 171,292 people. 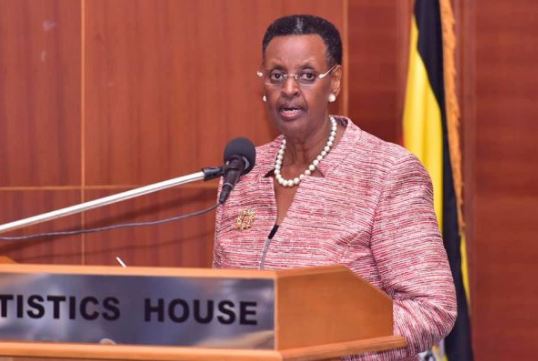