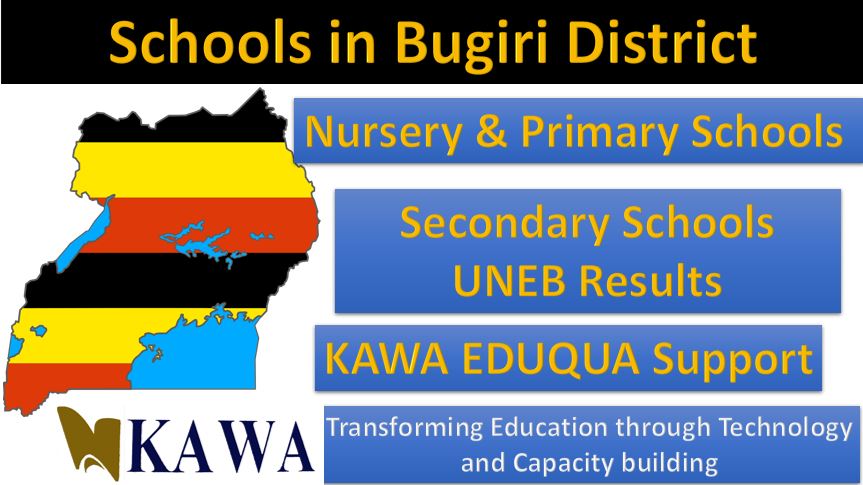 Bugiri District was carved out of Iganga District, to which it used to belong. The land surface is characterized by gentle undulating hills with few higher residual features. Another feature of the district is its being located in a flat and rolling topographical zone with 90% of its landmass constituting the drainage basins of Lake Victoria and Lake Kyoga.

Bugiri District is part of Busoga sub-region, which is conterminous with Busoga Kingdom, one of the constitutionally recognised kingdoms in Uganda.