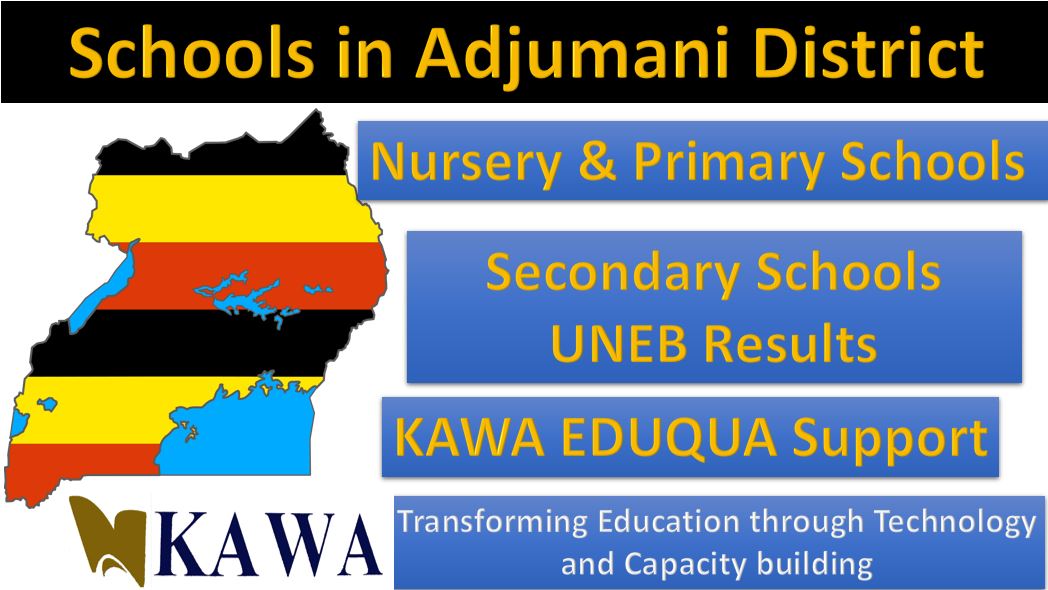 SCHEMES OF WORK FOR PRIMARY AND SECONDARY SCHOOLS

The second place with 11.67% pass rate is Adjumani Model SS.

This list of top schools in Adjumani District was generated by ranking the percentage pass rate obtained from the percentage of candidates who scored division one in each school. 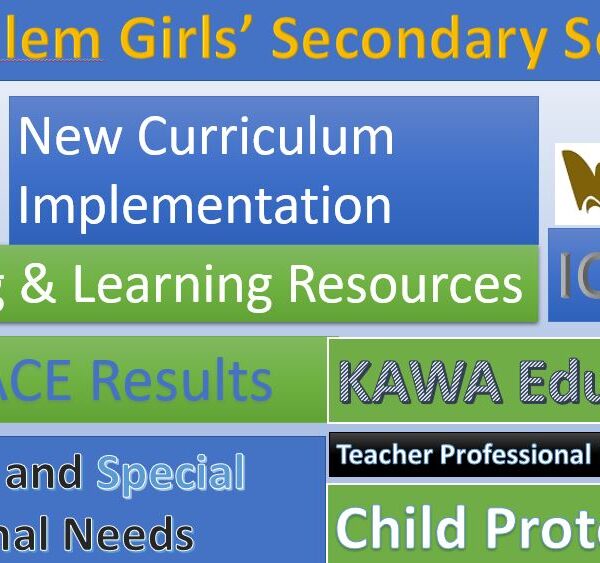 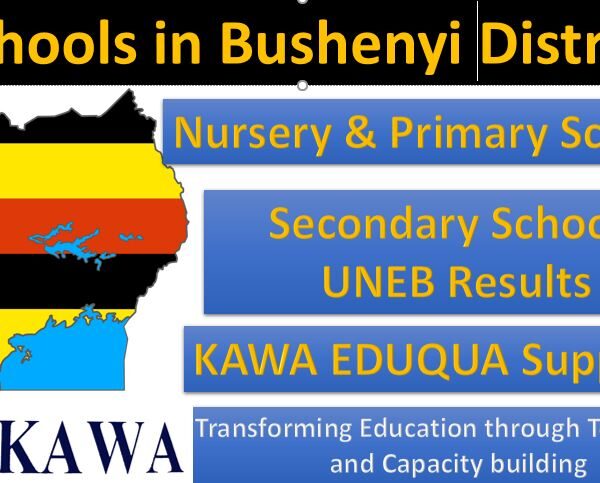 6 thoughts on “Schools in Adjumani District”